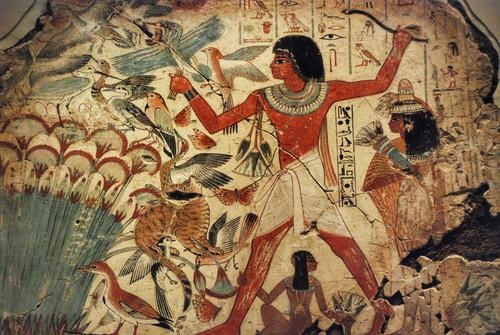 Religion had been playing an integral part in governing the society for thousands of years untilscience broke free to the surface and two world wars to place back to back, which led people to stray away from the path of Religion and faith. The old world was governed by several belief systems, Christianity, Islam, Hinduism, and Buddhism being one of thefew!  Algerian born philosopher,Althusser in his essay Ideology and Ideological State Apparatuses, depicted the real role of ideology on society. Althusserintroduced the term ideological state apparatus in his essay to dictate the power structure and power hierarchy of our society and how they control us.

As he argued that the modern society is governed by a government that controls its people by repressive state apparatuses, that is through military, and police. Thus method is explicit and therefore everyone fears and hates them. However, there is another approach to this which controls us without our realisation and thatis ISA. ISA is subtle and therefore we absorb them almost subconsciously, from school, society, TV channels, and internet social media and even from home. A deadly theory of ISA can probably be traced back to Paul Joseph Goebbels, the propaganda minister in Hitler’s Army.

He had a theory that if one shows one lie, repeatedly, eventually it becomes a truth to others. Therefore, ISA creates subject for the upper class while providing the illusion that education will make us free. Religion, Althusser depicts, played this part for thousands of years but whereas Religion was bound by several rules, this modern mode of capitalism has no rules and no limits to exploitation. The age of internet although provided some equality as no secret is secret anymore, and every company, essentially are fighting tooth and nails to go to top, no one can remain there for as long as religion did.

Reign of Religion and the myth it created:

Religion was simply a way to govern people without letting them realise that they were being ruled not by some supernatural being but by their fellow human beings. And therefore, Religion had to come up with myths and several back stories to build that bridge of trust. That is the reason Karl Marx said in his book, that, God did not create man, man created god, because man needed someone, who will listen to him. The myth of God thus spread over Europe and America and to every corner where civilization had reached.

But as science and the age of logic came on the surface and people actually learned to read and started to purge out the flaws of religion, the religion and the faith eventually came under a lot of criticism. The two world wars and a few writers decimated the myth of God and as people lost their belief system, mankind approached an age of anarchy. Walter Babst, admitted that while young, he used to believe in god but as soon as he came to believe the illusion of his existence, it freed him from the burdens of responsibility and also from the restrains of discipline.