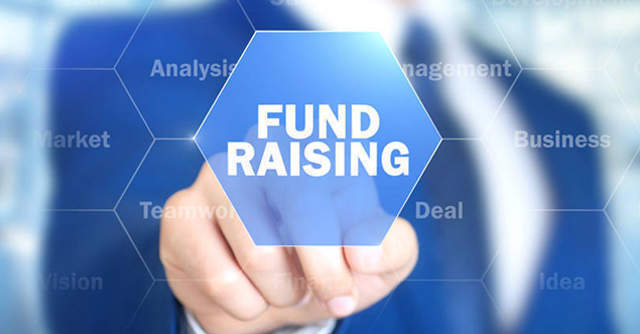 GSTN: What Is It?

The taxation structure in India was transformed on July 1st, 2017 through the implementation of GST and the ‘one-nation, one-tax’ framework totally altered the way value-added tax is charged in India. GST filing, and GST return filing, is done digitally and is now one of India’s biggest moves towards digital transformation and for doing business with ease. Accordingly, a non-profit organization was established to govern the operations of this portal.

The Goods and Services Tax Network or GSTN is a non-governmental, non-profit organization that controls the GST Portal ‘s overall operational activities. It has appropriately been dubbed as the “mother-database” for all GST related matters. The GSTN will serve as a conduit between both the governments and citizens and also reduce the communication gap between the central govt, the govt of the state, and the taxpayers of the country. GSTN is the first integrated IT system of its kind to combine both, the central and state Governments for taxation purposes.

This platform will assist both federal and state governments to monitor and keep records of all financial transactions undertaken by business entities and act as a foundation to India’s IT infrastructural framework. You’ll require a GST registration and a correlating GST Identification Number or GSTIN for you to make tax payments through the website.

Private firms own 51 percent of GSTN share, and the remaining is government-owned. The GSTN’s authorized share capital is approximately 10 crore ( US$ 1.6 million), from which 49 percent of the shareholdings are evenly split among state and central governments, and the rest is with private commercial banks. A non-recurring allocation of Rs. 315 crores were also authorized for the GSTN. In September 2015 Infosys was given the contract to build this dynamic technological database.

The GST network is essentially an electronic contact platform for the government and company taxpayers. To consumers it’s the front end of the IT world. The GSTN handles over 2 billion invoices, online on a monthly basis and also collects the returns and counting for more than 65 lakh taxpayers. Listed below are some of the main roles borne by GST network:

The GSTN or GST Network is an electronic portal that can assist taxpayers who are looking to enroll GST under the new tax law. GSTN provides the GST Identification Number to the corresponding taxpayer and, when the application has been authenticated, it updates the details to the tax authorities.

The GST Network processes and sends the returns to both central tax authorities and the state tax authorities. In GSTN a single consistent return filing is available for any and all forms of GST like SGST (State GST), CGST (Central GST), IGST (Integrated GST), or UTGST (Union Territory GST). This removed the need to have several returns filed.

The GSTN effectively compares the purchasing GST invoice with the sales invoices in order to test the disparities and balance it so that consumers can profit from the advantages of the Input Tax Credit.

GSTN is a complicated information technology project. It will develop a centralized approach for taxpayers and will also develop a unified and shared IT infrastructural framework between the Center and the States.

The GST Network is also regarded to be a reliable National Information Utility (NIU). In general, this means that the system is responsible for delivering secure, stable, and effective IT connectivity and knowledge delivery.

GST is a tax centered on destination. The modification of IGST (for inter-state trade) at the federal level (Centre & different states) would be highly complicated, given the massive amount of business in India. Only if there is a powerful IT infrastructural framework and service foundation that captures, procedures, and exchanges information can a rapid settling mechanism between the center and the states be feasible. 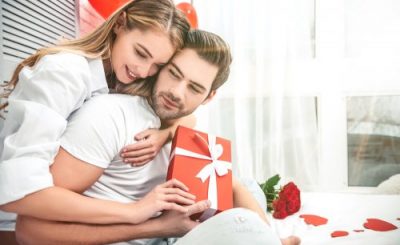 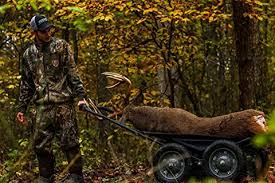 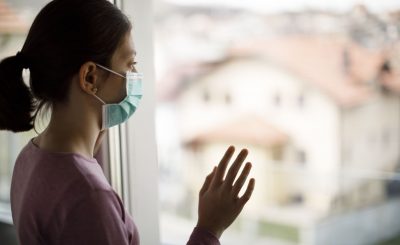 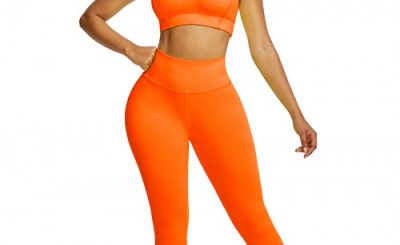 Why You Should Not Play Poker

Do you know why movable storage units are becoming popular?

Gclub Gambling And More Of It

5 Most Classic and Reliable Tops for Expecting Women

Don’t Throw Out that Old Food Processor Yet!