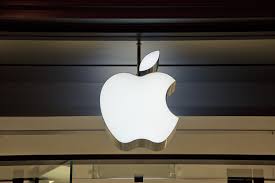 Every company has its own strength and weaknesses. It is the same with Apple Inc. It is one of the biggest company but has several weaknesses.

These weaknesses affect the AAPL Stock price. Even though the company is dominating the world market as of now, these weaknesses can slow the growth process.

Apple needs to address these weaknesses and take such actions to tackle them. If they don’t take any action, the competitors can soon give them tough competition.

Here are the three hurdles of the company which can stunt the growth process and expose it to various competitors.

As we know, Apple strongly believes in the iEcosystem. Apple products run on completely native software. They have to design various products and services to support the ecosystem. Apple doesn’t rely on any other company for any hardware or software. They do everything on their own. It makes them closed off. Example, there are many different types of android phones, but there is only one company which makes the iPhone. It is because the iPhone ecosystem is closed off. It is the same case with all the other Apple products. iPad, iPod, Mac and iTunes all the specific services only for Apple products. It affects the price of AAPL Stock as it limits the company’s ability to adapt and expand.

Another problem with Apple is its slow pace of innovation. During the reign of Jobs, Apple was the biggest innovator. But ever since Jobs died, Apple’s pace decreased. They have a brand name to maintain so they cannot experiment with their products. They have to thoroughly try and test each and every product and service before they launch it in the market. It makes the fall behind. Other companies keep on innovating new products, but Apple cannot take the risk. It is one of the major drawbacks of the company.

Before Steve Jobs died, he handed over the responsibilities to Tim Cook. He is one of the individual insider shareholders of Apple Inc. He is also the current CEO of the company. While he is doing his best, he is nowhere close to Steve Jobs. There are many people who question his leadership. Apple is still using the same technology. There are fewer innovations. Apple needs a ferocious leader like Jobs. He was passionate about his company, innovation and products. Tim Cook seems to do good with the company but nowadays good is not enough.

These are the three key weaknesses of Apple Company. These problems affect the share prices of Apple. You can get more information from AAPL news.

Disclaimer: The analysis information is for reference only and does not constitute an investment recommendation. 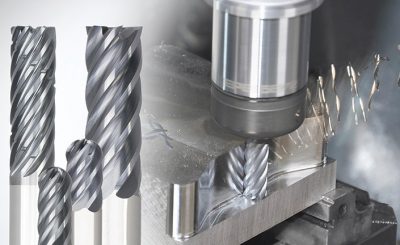 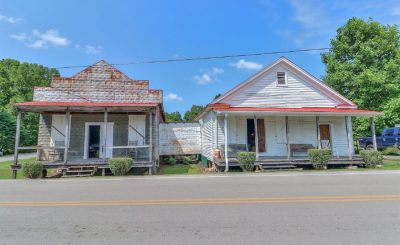 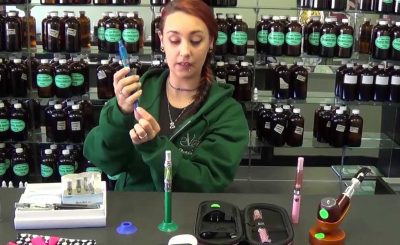 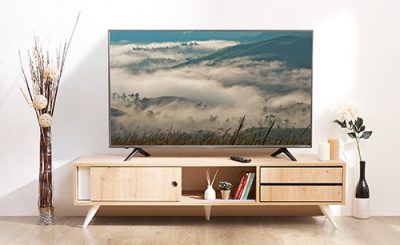