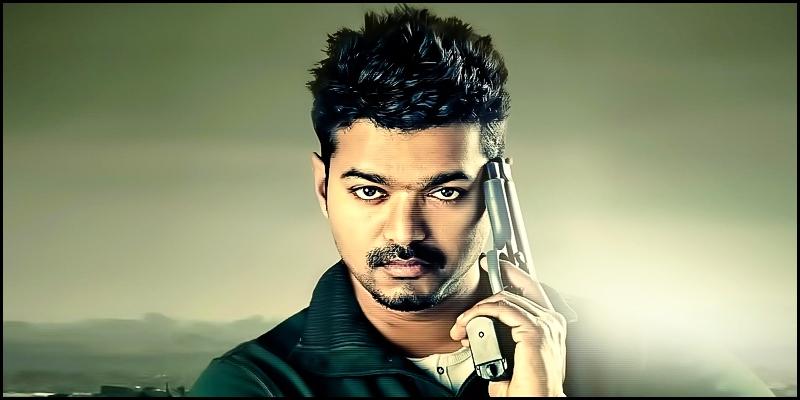 Are you looking for Telugu movies online free in the comfort of your home? Download the Aha app and watch unlimited movies or series from any genre. It even offers dubbed films that can amaze your mind. One of its best recommended dubbed movies is:

It is a Tamil action thriller movie dubbed and available in Telugu on the Aha app. This film is written and directed by the single well-known South celebrity AR Murugadoss. Kalaippuli S. Thanu produces the movie under his production banner V creations, and Gemini Film Circuit has further distributed it. The basic concept of this film is about an Indian Army officer on a mission to identify sleeper cells and destroy them after saving his life from a blast by such a cell. The movie starred excellent casts like Vijay as JagadishDhanapal, Kajal Aggarwal as Nisha, Sathyan as Balaji, VidyutJammwal as the sleeper cell’s leader, Jayaram as V and more.

The movie was released on 13 November 2012, on Diwali, with a running time of 169 minutes on screen. Most of the film scenes were shot in Mumbai, and the filming of two song sequences was taken abroad. The music of this movie is composed by Harris Jayaraj, and Santosh Sivan does the cinematography. A. Sreekar Prasad does the editing of the film. Despite many protests by religious communities and groups, the film gained colossal recognition and positive reviews to make it a great hit in the industry. The film made a box office collection of  ₹1.25 billion worldwide to make it a blockbuster. It got seven nominations in Filmfare Awards South. The director applied the same concept to remake this movie in Hindi named Holiday.

The plot of this film is based on the terror attacks from sleeper cells in our country. Jagdish, an intelligence officer of the Indian Army, returns home to Mumbai from Kashmir for his Holiday. After his arrival, his parents force him to meet Nisha, whom they chose for his marriage. In bride-viewing, Jagadish makes excuses not to marry her by telling them that she is old-fashioned. In contrast, Nisha is a university-level boxer with a modern sense of fashion. Jagadish immediately fell in love after seeing this look of Nisha. At first, Nisha refuses but later reciprocates his proposal.

After a few days, Jagadish witnessed a bus explosion in which he travelled a few minutes back with his friend Balaji. Jagadishrealised that the bomb was laid out by a suicide bomber of a sleeper cell who was just a part of a big terror attack or conspiracy. Soon with the help of sources, he finds out that several attacks are planned by the sleeper cell in the city that are yet to explode. He seeks help from his fellow army men from the battalion and his friend Balaji to stop these attacks and track down the leader of this sleeper cell.

Will Jagadish succeed to prevent further explosions? Will he manage to catch the leader? If yes, then how? To get answers, dubbed in Telugu on the Aha app today. Enjoy the action movies online, thrill and intensity of this fantastic plot. 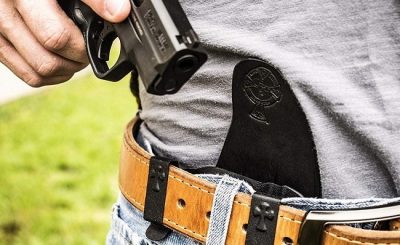 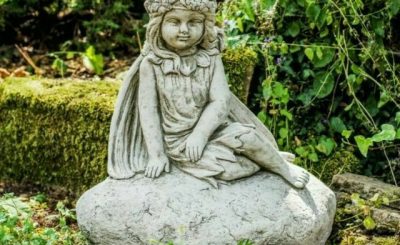 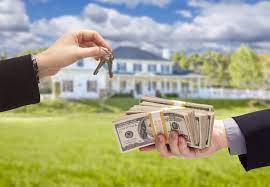 Why You Should Sell Your Phoenix Home to Cash Buyers 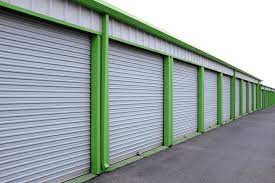