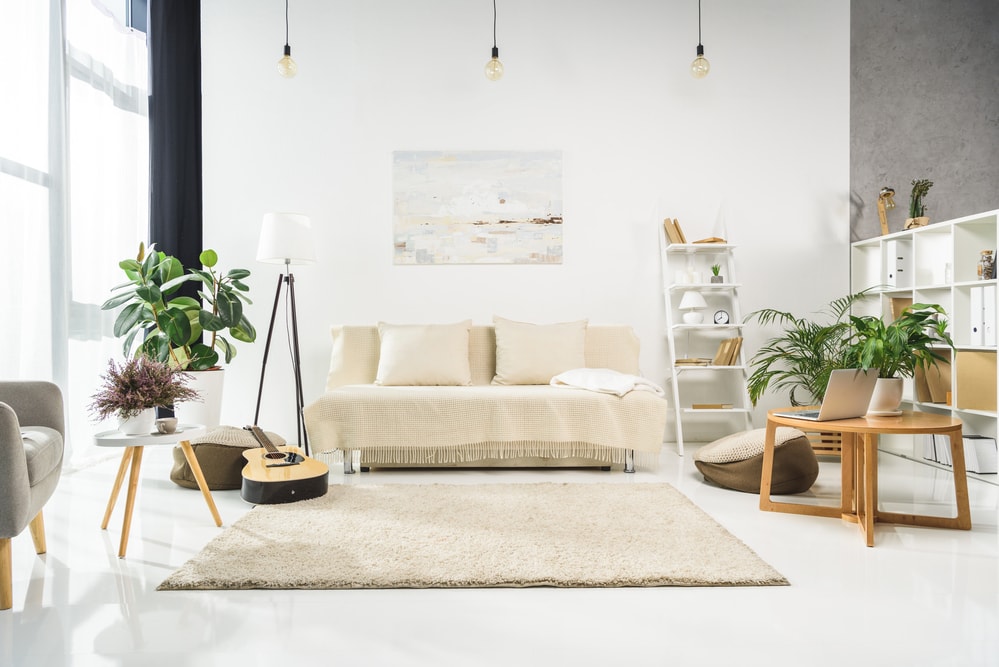 These are initiatives that bring private landlords and property owners together with government agencies and nonprofits in hopes of coming up with creative solutions. The primary benefit of such partnerships is that they tackle the affordable housing problem at a local level. That’s the right way to do it. Local initiatives tend to be more effective than state and federal initiatives simply because people who live and work locally understand local conditions.

Salt Lake City, Utah is just one municipality hoping to cultivate viable affordable housing solutions through a public-private partnership. A recently announced plan will bring together local landlords, the city council, county officials, homeless shelters, and a number of state agencies. Its first short-term goal is to identify more than 120 housing units they can put people into this winter.

The initiative will have some $436,000 to work with thanks to funding pledges from the state. That money will go toward emergency housing assistance, expanding community voucher use, providing rental assistance, and hiring additional caseworkers.

City leaders are also reaching out to landlords already participating in the existing Good Landlord Program in hopes of encouraging them to come up with additional solutions. The program currently boasts approximately 3,000 participants. They will hopefully have some good ideas of their own.

Salt Lake City is just one example of a municipality attempting to bring together a range of stakeholders to solve the affordable housing crisis. What must be understood is that the crisis exists in the midst of a broader, general housing shortage in some cities.

According to city home COLLECTIVE, the number of homes for sale in Utah, specifically in the Wasatch Front area, has seen a boom in recent years thanks to impressive economic activity. But even with all the new houses being built, the area is still finding it difficult to keep up with demand.

Yes, buyers do want affordable homes and reasonable rents. But they also want luxury homes, condos, and high-end lofts. There just doesn’t seem to be enough supply to go around – at least in some cities. It is not a bad problem to have when viewed through the lens of increased housing activity reflecting a stronger economy.

It would seem that solving the general housing crisis – and the more critical affordable housing problem – is really about striking the right balance. It’s not reasonable to expect builders to focus the majority of their efforts on less profitable affordable housing while the market for luxury housing is so strong. Yet at the same time, the luxury market is limited.

Cities are looking at every available option. The one thing we know for sure is that continuing to ignore it isn’t going to make the problem go away. Those suffering from chronic homelessness need access to the kinds of services that will help them get things back on track. Renters kept out of the buyer’s market by high prices need access to more affordable options.

It could be that public-private housing initiatives are the way to go. A couple of cities are now testing the limits of those initiatives. We will see how it goes. 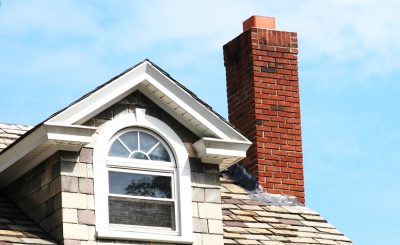 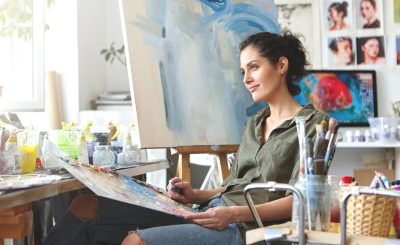 Here’s How Personalized Wall Art Can Improve Your Mood 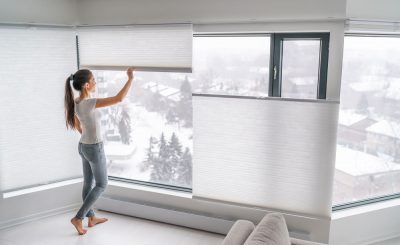 Furnishing Your Condo From Start To An Organized Living Space