Reload amount refers to that part of your sum insured that gets replenished once the claim has already been made in the same policy year. Reload can be of two types namely, a recharge which requires payment of an additional amount of premium by the insured or a restoration option where the insurer restores the amount of claim already made till the sum insured of your policy for any subsequent medical treatment.

The popular adage, lightning never strikes twice at the same place, might be true, but health ailments are highly uncertain, and you never know when they might recur; sometimes even during the same policy year. To be prepared for such uncalled situations, it is advised you get your health cover refilled once used. Recharge feature of health insurance plans does not precisely correspond to restore feature.

Under the recharge option, the insured has to pay an additional amount of premium once a portion of their health cover gets used up. At the same time, a restoration option keeps the insured covered even when they have used a part of their sum assured, the cost of which is inbuilt in your premium cost right from the beginning.

Let us understand this with an example-

Mr Rahul has a health cover of Rs 5 Lakh. He gets admitted for dengue and incurs hospitalization expenses of Rs 3.5 Lakh.

Under the recharge option, Mr Rahul gets an option to recharge his sum insured by paying an upfront additional amount of premium, whereas, under the restore option, the insurer restores his sum assured benefit to the tune of Rs 5 Lakh when used.

Such a reload feature of health insurance plans is most advantageous in case of a family floater plan, whereas the entire sum insured remains available for the other family members.

Reload of your health insurance coverage can always prove to be useful. Getting yourself secured with such an add-on feature can help you stay in peace of mind knowing the financial hassle being taken care of by your insurer. Remember to stay healthy always and secure your future by availing the best health insurance for yourself. 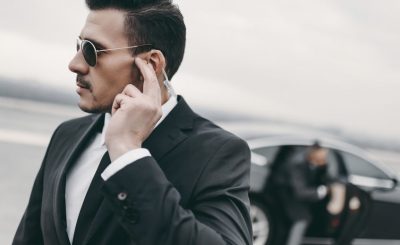 Why do you need to be real when hiring a bodyguard in reality? 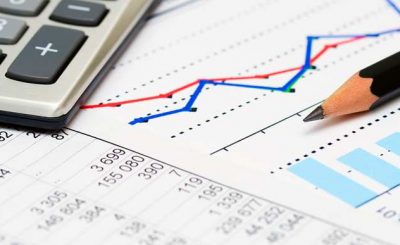 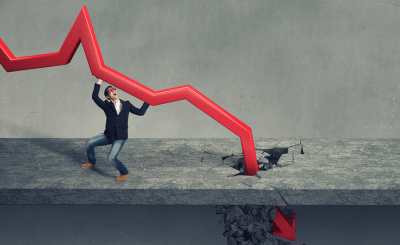 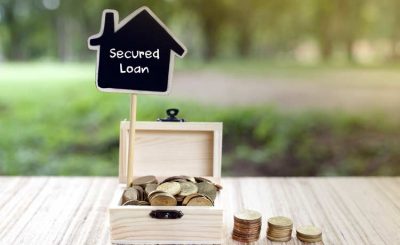 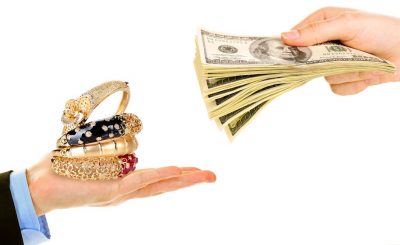 The Growth of The Pawnbroking Industry 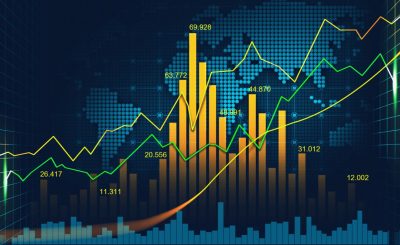 Here’s How to Sell Your Las Vegas, Nevada House Fast