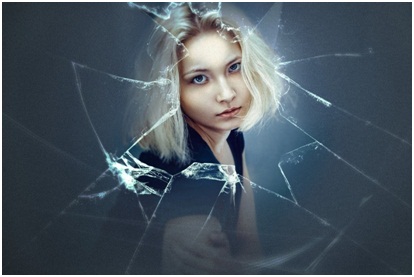 When a window breaks, there’s no time for indecision. A broken window is a huge liability for a home no matter where it is, and if you don’t replace a window until its way too late, you could end up facing disastrous consequences. Your window isn’t just a way to let the sunlight into your home. Having a strong, sealed window can protect your home from burglary, leaks, drafts, and other unpleasant side effects of an improperly installed window. If you’re dealing with a broken frame or a cracked glass pane, here are some tips that should help you figure out whether it’s best to find a vinyl window replacement or repair your broken window.

A window’s seal is what keeps it closed and protected against drafts and leaks. While a broken seal might not seem like a big deal, it can cause a lot of damage if you don’t catch it in time. That’s why it’s so important to catch it right away, before you expose your home to drafts and excess moisture. If you’re noticing a leak when you walk by your window or feel like a certain room in your home isn’t retaining heat the way it should, it might be a good time to check your seals. Any damage will be instantly noticeable. Luckily, a new sash doesn’t cost that much to purchase, and installing it will be fairly straightforward. If you’re noticing that one of your fixed windows is leaking, reinforcing the window with caulking and weatherstripping could be a good way to lock cold air out if you’re not ready to replace it. 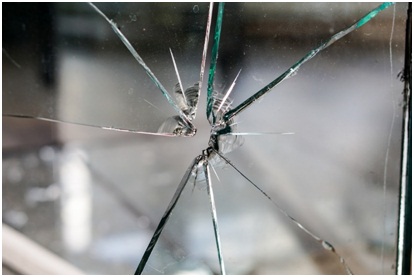 Even if you’re not particularly bothered by the draft let in by a cracked window pane, leaving it unrepaired for too long can bring about disastrous consequences. First off, your house won’t look great from the outside, and shards of glass could still end up breaking off and finding their way inside your home. Secondly, thieves and trespassers are almost certain to take note of your home’s “weak spot” and plan an attack. Don’t assume that it can’t happen to you: even the savviest home invaders can’t resist a security blind spot. Getting your window replaced as soon as humanly possible won’t just protect your home from intruders. It will protect you and your family from damage caused by drafts, leaks, and shattered glass.

Casement windows, which use a crank function to open, can be fidgety at times, especially if they’re lacking lubricant. However, if your window absolutely refuses to budge after being lacquered up, it might be time for a minor repair. Start with the basics, like removing the frame and cleaning the tracks to make sure there are no obstructions. If you’re facing the same issue afterward, try sanding down the area or replacing one of the sashes.

Wood rot is not pretty, and it’s not something you want in your house. However, if the damage is minor and can simply be sanded off, you might be able to stop the rotting before it spreads. If you’re too late for that, it’s definitely time to replace your window. You don’t want to deal with anything rotting in your home, even if moisture isn’t the culprit. A rotted frame means a very unreliable window. If you don’t want to run the risk of your windowpane actually falling out of its rotten frame one day. Obviously, it’s not a good idea to let it get that far out of hand. If you see early signs of rotting, inspect the area for any moisture leaks or signs of mold. If you can identify a leak, try patching it up and sanding off the weakened area. However, if you’re not certain of the leak’s source, get someone in to inspect the area. There’s no use investing in a brand new replacement window if you’re just going to have the same issues with moisture later on.

It might not seem like a big deal, but a drafty window can be pretty frustrating, especially if you can’t get an even internal temperature no matter what you do. When the cold winter hits, you can’t be messing around with drafty, leaky windows that are going to make your house vulnerable to rot and decay. Before winter, be sure to replace all drafty windows with new, energy-efficient options for a cozy, healthy home that will easily weather any storm, no matter how harsh. 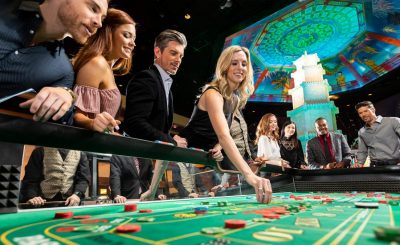 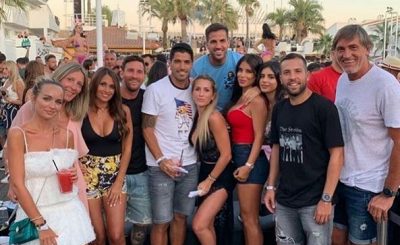 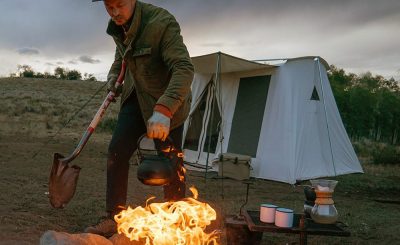 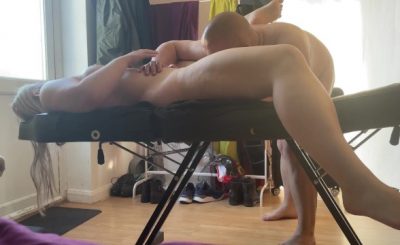