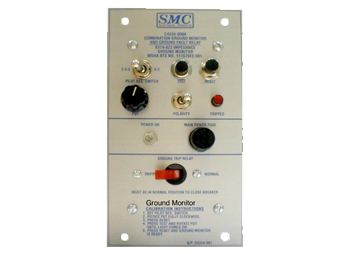 Most people working in a mine will know the top ten mines and where they are located, but if you’re not from that industry, or you just need a refresher course before starting work down below, we have put together this article for you. This list of the top ten deepest mines in the world are:

This is the third deepest gold mine in the world. The mine is located in South Africa, close to the city of Carletonville. The Savuka mine can be found about 60 km (37 miles) west of Johannesburg and about 15 km (9.3 miles) northeast of Carletonville. The shaft at Savuka has been measured 2,007 m (6,600 ft) deep and is reportedly one of the oldest mines in South Africa; it has been working since 1910.

The Driefontein gold mine, located in South Africa, is the fourth deepest in the world. The entry shaft at Driefontein has been calculated to be 1,939 m (6,340 ft) deep and is reported to have been mined since 1887.

The Kusasalethu mine, situated in the town of Carletonville, South Africa, is the fifth deepest in the world. The shaft entrance was measured at 1,990 m (6,542 ft) deep. It is one of the oldest mines on our list and has been operating since 1885.

Moab Khotsong gold mine is located in South Africa and has an approximate 1,980 m (6,500 ft) depth. The mine is around 15 km from the city center of Carletonville. The Moab Khotsong mine became operational in 2000.

South Deep Gold Mine is situated in South Africa; it is one of the deepest gold mines in the world. The shaft at South Deep has been measured at approximately two kilometers deep (1.2 miles). The mine was opened in 1998 and operated with a recovery rate of 5 grams (0.16 ounces) per second.

Kidd Creek mine is a copper and zinc mine located in Timmins, Ontario, Canada. The top of the underground shaft at Kidd Creek is 1,975 m (6,476 ft) deep, and operations began in 1955.

The Great Noligwa mine is located in South Africa, and it is one of the deepest gold mines in the world. The mine was opened in 2003 and has a depth of 1,944 m (6,380 ft) down to where shafts can reach.

This post was written by Justin Tidd, Director at https://beckersmcusa.com/. For nearly a half a century, Becker Mining has been at the forefront of mining electrical companies. Becker/SMC is the industry’s leader in increasingly more sophisticated electrical control systems. Most of the major innovations, design features and specialized electrical components have been developed by Becker/SMC. 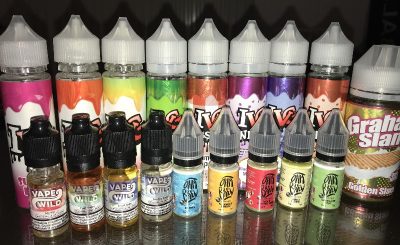 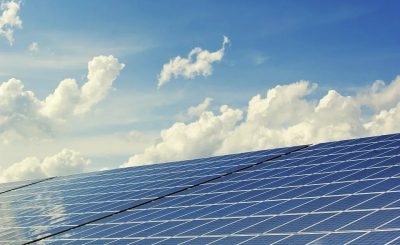 How To Get The Best Electricity Provider?

How To Keep Your Gift Card Safe? Know 4 Tips To Prevent Your Card From Frauds 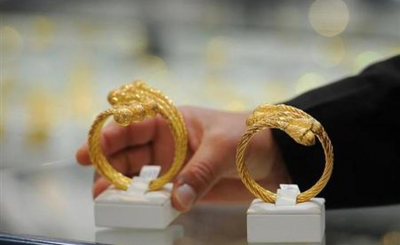 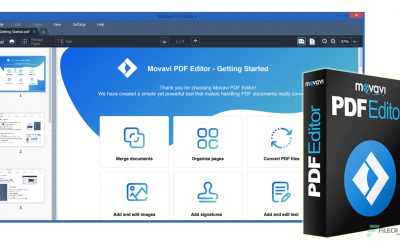 What are the Advantages of PDF Online Editors? 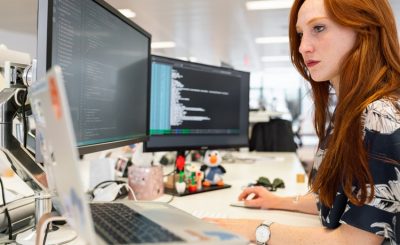 Features to look out for in a sports betting site