If you are wondering your child is safe on the social media site that they are using to chat with their friends then you might be wrong. The internet is not a safe place for your kids anymore. There is a dark side to it that you, as a parent, must know of.

The use of monitoring solutions such as computer spy software and spy phone app has fairly increased in order to combat the online dangers. In fact, recently, the demand for such spy programs was seen skyrocketing because parents are concerned about their children’s online safety more than ever.

Cell phone spy apps promise parents that they can keep a close eye on their children’s online activity without them knowing. Most of the spy phone apps are undetectable which means children won’t be able to find out that a spy phone app has been installed on their cell phones.

Top Reasons Why Parents Should Use a Spy Phone App

Here are some top reasons why parents should make use of a spy phone app and why they should block internet use at particular times of the day.

The first and foremost reason why parents should turn towards spy phone apps is to limit their child’s access to the internet. In the last few years, we have seen that there has been an incessant decline in the amount of time families spend together, especially in households where the use of the internet is not controlled.

Parents who do not control the amount of time their children spend on the internet end up facing too many problems. One of them is their child becoming addicted to the internet and the other involves them coming in contact with online dangers.

To prevent this from happening, parents should limit their children’s access to the internet. They need to propagate family time so their kids do not spend too much time on the internet. It is important that parents do not let their kids get distracted by the internet during your family time by allowing them to use their cell phones and use the internet only at specific times during the day.

When you put a limit to the internet time, your child will learn how to become responsible in using the internet. By setting certain times on the use of the internet, you will be training your children and teens how to spend their time on the internet wisely.

For example, if you allow your children to only use two hours of the internet every day, they will be less likely to do inappropriate and unproductive activities online. They will not be able to spend more time on other useless and unsuitable websites if they have only limited internet time available.

By installing cell phone spy apps, you can find out what your children have been up to on the internet during the two hours they have spent online. This will help you know if your child is on the right track.

Apart from these two online threats, sexting and pedophilia are also quite common. Sexual predators are always in the lookout for young and innocent children to make them targets and lure them into believing they are their well-wishers.

To keep these online dangers at bay, you need to deploy cell phone spy apps like Mobistealth on their cell phones. In case your child comes across any online threat, the spy app will immediately send you an alert and you can help your child before it gets too late.

Establish Your Authority as a Parent

Parents can establish their authority by giving clear and consistent guidelines about when their children can and cannot use the internet. This will give children an idea of their parent’s authority in the household.

When children know that their parents have authority over the use of the internet, they are less likely to spend time online. They will also be afraid to open inappropriate websites and apps because they will be aware that their parents are monitoring their online activity. 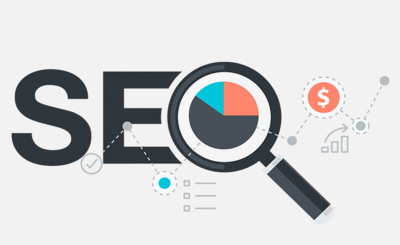 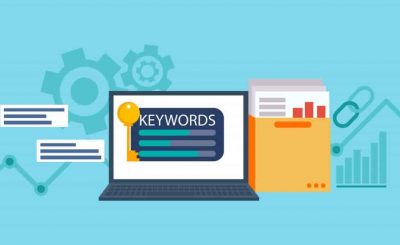 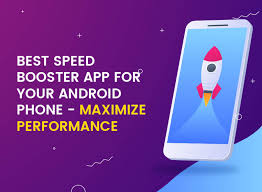 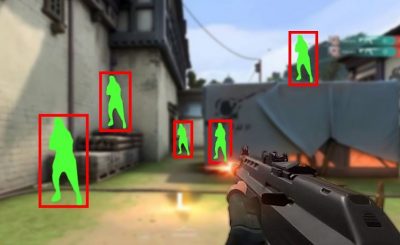 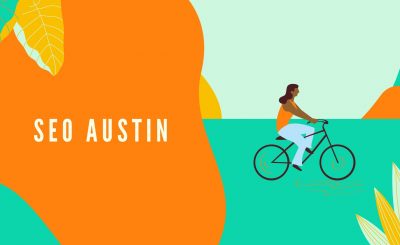 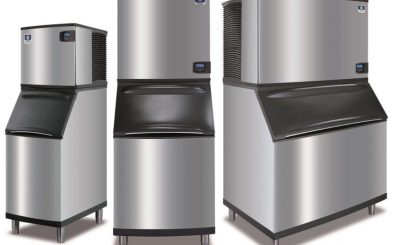 Knows the importance of kitchen curtains