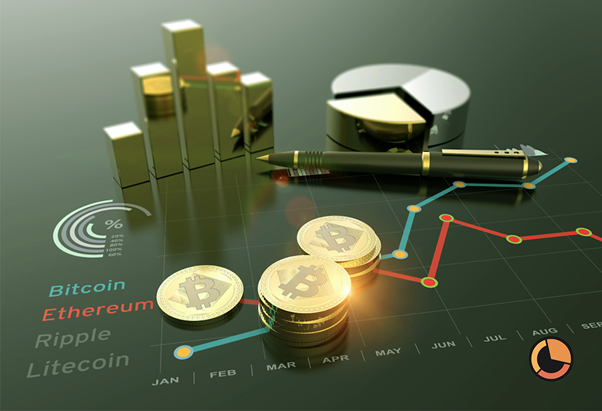 There have been many cryptocurrencies and crypto tools like an exchange or cryptocurrency tracker that stood out in the sphere.

NEO is one of them, but what’s special about this blockchain-based network?

According to the NEO whitepaper, the network is a blend of the blockchain technology and digital identity in order to digitize assets, exploit smart contracts to make these assets autonomous.

The NEO project believes that by making use of blockchain digital assets can become transparent, decentralized and free from the middleman.

NEO, which was previously named Antshares, was established in 2014. The company was rebranded in 2017. An aim was determined to create a smart economy at the same time.

From 2016 up to mid 2017, the price of the NEO coin was steadily going up. In May, the coin gained momentum and by the end of the month it hit the $1 milestone. After reaching $1.57 the value jumped and NEO surpassed $10 in less than a month.

Afterwards, the price went down slowly, however, it began a steady climb back up. NEO went beyond $50 in August and went down again.

NEO was one of the coins that benefited from the Bitcoin bull run in 2017 and went up again. By the beginning of January NEO hit $100 and reached its all-time high off $196.85 on January 15.

In less than a year the price dropped to $5.65 and has been making its way up gradually in the past months. Currently, the NEO price is $12.03.

A smart contract is a contract which executes itself by enforcing the terms of agreement. These terms are written in the lines of code. Both the agreement and the code are stored in the blockchain network.

On the other hand, a decentralized application is an application that runs on a distributed ledger. These applications can be used for markets, automated governance, healthcare and more.

This presents an opportunity for an international market for the digitization of assets and generates a decentralized and programmable economy.

Digital Identity is an online identity claimed by an organization or individuals. Digital Identity is going to help the NEO network to collect information on participants to create a digital fingerprint for them in order to make the network more secure.

In the future, these digital identities will be employed by users to digitize assets and make transactions. These assets will be protected by law because of the system’s transparent nature.

How are Mentorship Pairings Created?